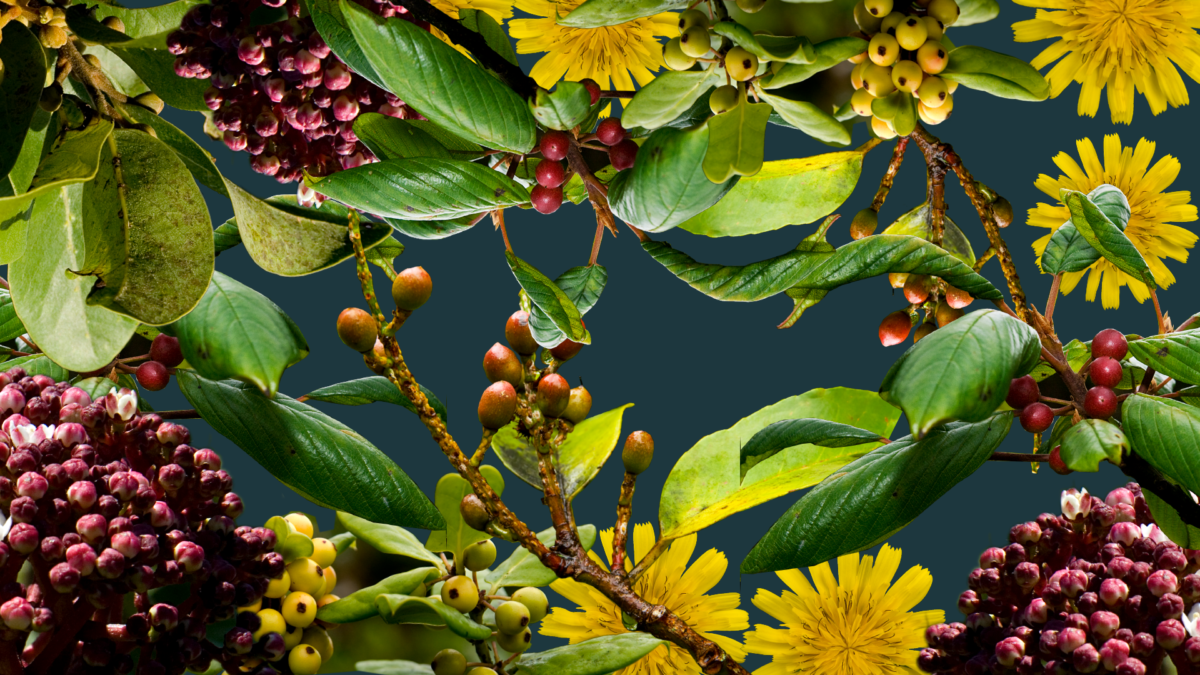 The Regional Secretariat for the Environment and Climate Change promotes, from 10 to 30 November, the contest Jardins mais Endémicos (More Endemic Gardens), within the Miosotis Azores Award and developed by the LIFE VIDALIA project.

This contest aims to raise the lodgings units’ awareness of the necessity to conserve and promote the Azorean flora and is open to all units awarded with the Miosotis Azores Award, on the intervention islands of the LIFE VIDALIA project, namely Faial, Pico and São Jorge, and that comply with the criterion Conservação Rede Natura 2000 included on the Miosotis Azores Manual, which can be found on the Regional Government’s portal.

“Giving more Azores to your lodging” is the motto of this incentive project, which will transform the exterior space of six units on a distinct garden, with native plants of the Archipelago, being this one more step on the conservation of the Azorean flora and eradication on invasive and alien species, carried out by the Regional Secretary Alonso Miguel.

The LIFE VIDALIA’s (Valorization and Innovation Directed to Azorina and Lotus on the Islands of the Azores) principal objective is the conservation of two endemic flora species, Azorina vidalii and Lotus azoricus, protected by the Habitats Directive and priority for conservation. The awareness of the population and those who visit the Archipelago are also significant foundations of this project since the community’s effective engagement and the promotion of good environmental practices are essential for the long-term conservation of these species.

The registration period of this contest goes until 30 November, through the filling in of the form.

Its regulation is available here.

For more information, the Regional Secretariat for the Environment and Climate Change provides the contacts life.vidalia@azores.gov.pt and 292 207 360. 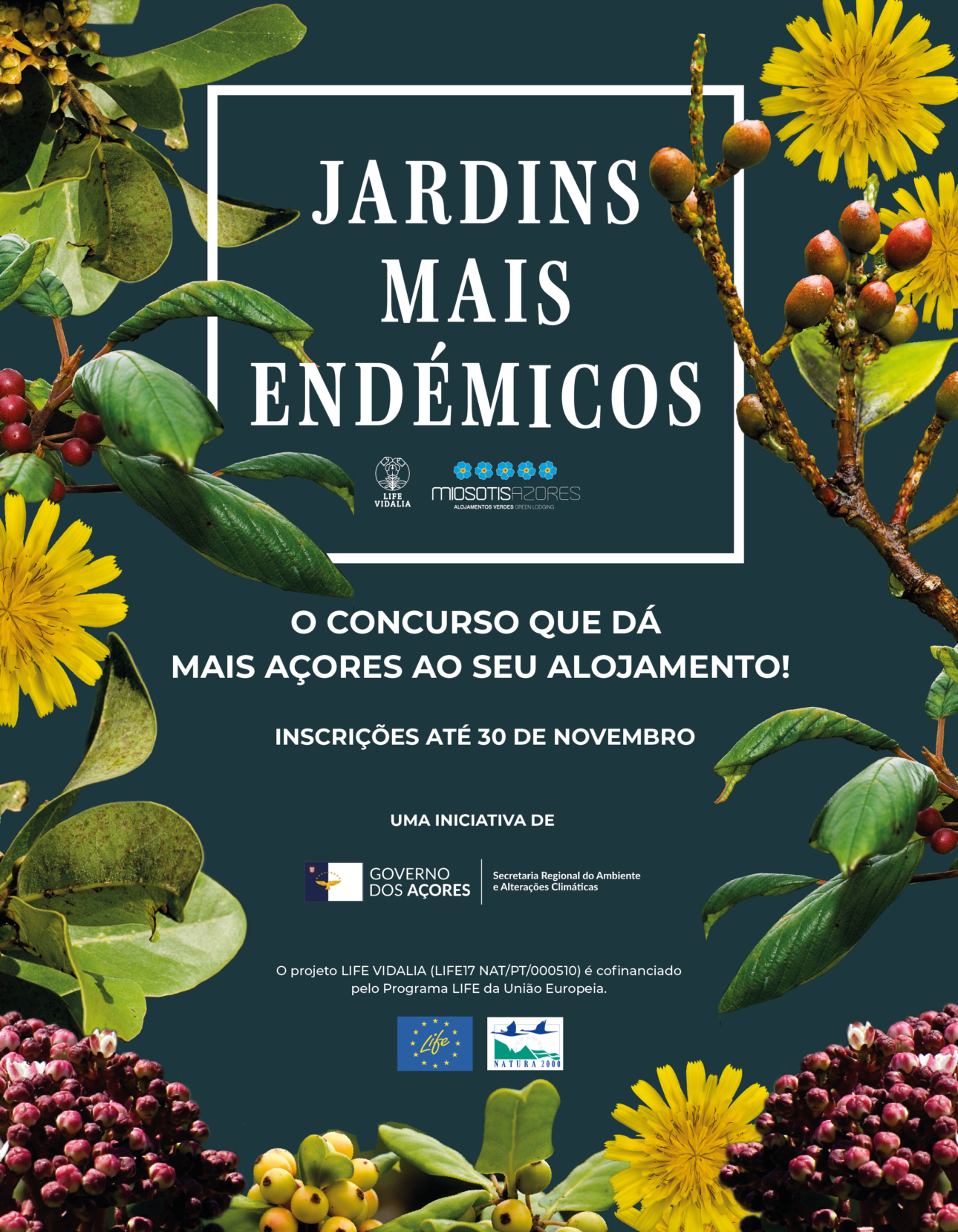 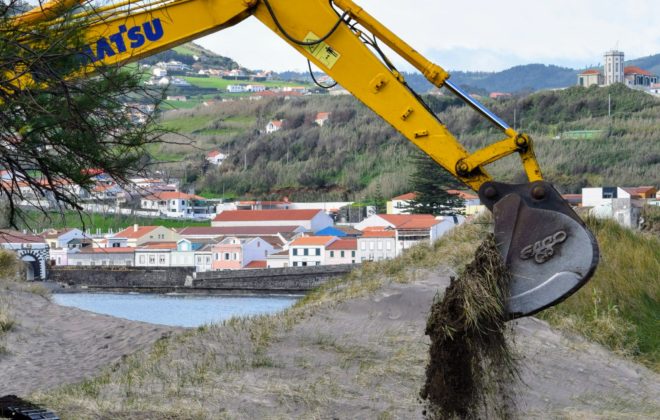 What are they doing at Monte da Guia?